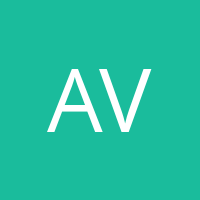 All jurisdictions tailor their prudential policies to bank size, with generally more complex – though not necessarily more stringent – requirements for larger banks. This paper compares such policies in the euro area and United States, in the context of the differences in banking system structures and legal frameworks. There are vastly more stand-alone smaller banks and credit unions in the US than in the euro area. The US approach to