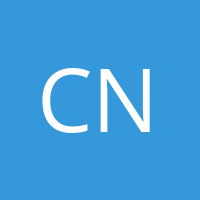 The impact of trade costs can be weak or strong – depending on how much countries trade
A key research topic in international trade is the link between trade costs and trade flows (Arvis et al. 2013). If trade costs go down, by how much does trade go up? Economists refer to this as the ‘trade cost elasticity’.
To evaluate the effect of trade costs, researchers typically rely on a standard gravity equation framework and insert trade cost proxies as regressors on the right-hand side. For example, they might use bilateral distance or dummy variables for regional trade agreements and currency union status. This yields single coefficients to assess the trade effects of trade costs. By construction, these effects are homogeneous across all country pairs in the sample.

END_OF_DOCUMENT_TOKEN_TO_BE_REPLACED

Currency unions mean more trade, but not for everyone