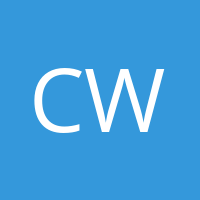 The effect of macroeconomic uncertainty on household spending

The former chair of the US Council of Economic Advisers, Christina Romer, observed that “uncertainty has almost surely contributed to a decline in spending,” while discussing the Great Recession. This column provides direct causal evidence from a randomised control trial implemented on a large sample of European households that the “almost surely” can be safely dropped. Higher uncertainty makes households spend less on average.

The idea that high uncertainty induces households to spend less and firms to reduce their investment and employment is intuitive and consistent with many theoretical models. It is also omnipresent in