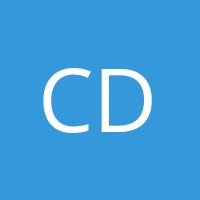 The benefits of starting school early

In most OECD countries, primary education starts at age 6 to 7; the UK is among a few countries where children move from pre-primary into primary education at or before  the age of 5.1  Some argue that expanding universal schooling to ever-earlier ages must at some point have negative effects because school is not the right childcare environment for the very young. Yet, surprisingly little is known about what the optimal school starting age is, despite its obvious policy relevance.
In a recent paper (Cornelissen and Dustmann 2019), we address this question by following children in England of the 2000/01 birth cohort up until age 11 to investigate how an earlier versus later transition into reception class (the first year of primary school) impacts their skills at various ages.