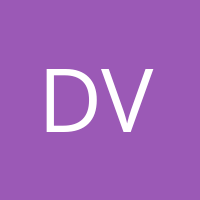 Expecting the Spanish Inquisition: Economic backwardness and religious persecution
In Monty Python’s famous sketch, “nobody expects the Spanish Inquisition” – an institution so brutally backwards, so anachronistically cruel that it can only serve as a butt for jokes. While Western audiences today may chuckle, religion was no laughing matter to rulers for most of human history; from the days of Nero to North Korea today, religious persecution has been frequent and often severe. Johnson and Koyama (2019) recently argued that religious freedom only emerged once rulers could be legitimate without being divine or heads of the church. What are the economic consequences of religious persecution?
A rich tradition in economics, going back to the work of Max Weber, has