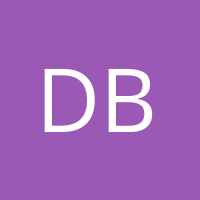 Dissolving the Dream of Peace

** This is the first in a series of four reviews of Samuel Moyn’s new book Humane: How the United States Abandoned Peace and Reinvented War. Each day this week one review will be published. On Friday, Moyn will respond. **

To write compellingly about the history of international law for a general audience is no mean feat, but Sam Moyn, describing himself as an old dog having to learn new tricks (383), has pulled it off. After transforming historical debates over human rights in a provocative series of books, he has turned his attention to the often paradoxical relationship between law and war, with a particular focus on the United States. The result is impressive. Humane makes a powerful argument about the