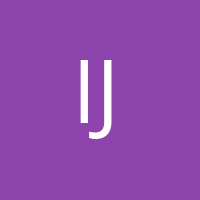 With nearly a third of the UK population having received at least one dose of a vaccine, there is light at the end of the Covid-19 tunnel. Still in partial lockdown, challenges remain for both the public health and the economy. Chancellor Rishi Sunak’s 4 March Spring Budget announcement reflected these two realities. On one hand, the Budget extended and expanded expenditure measures aimed to insure and boost the UK economy this year and next. On the other hand, the Chancellor announced increases in both personal and corporate taxation in later years in an attempt to address the deficit that is likely to remain after the pandemic and to help stabilise public debt. The Guardian referred to this as the “spend now, pay later” budget1 and the Financial Times similarly called it the