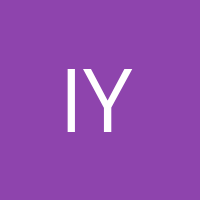 Since the collapse of the Bretton Woods system in 1971, Japanese firms’ profits have fluctuated with volatile exchange rate movements. From the early 1970s to the mid-1990s, the yen appreciated steadily, especially after the Plaza Accord in 1985. Japanese exporting firms have had to cope with large fluctuations within a yen appreciation trend. They have adopted various defensive measures. The use of financial instruments such as forward transactions proved to be effective only in the short run. Invoicing exports in yen should protect Japanese