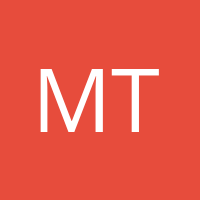 Economic integration, democratic capital, and the ‘export’ of democracy

The democratic backsliding that followed the Arab Spring almost ten years ago and the recent collapse of the Afghan government have renewed interest in the question of whether democracy and, more generally, democratic values can be ‘exported’ and, if, so, under what conditions. While the ‘top-down’ imposition of political regimes is not desirable and rarely successful, many scholars have pointed to economic openness as a mechanism through which democracy might spread around the world (Eichengreen and Leblang 2008, Lopez-Cordova and Meissner 2008).
Figure 1 provides suggestive evidence that economic openness and democracy go hand-in-hand. The figure plots the cross-country average of the democracy score constructed by the Polity IV project (red line) and the value of global