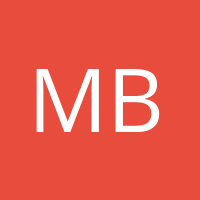 American War from Sherman to McChrystal

** This is the second in a series of four reviews of Samuel Moyn’s new book Humane: How the United States Abandoned Peace and Reinvented War. Each day this week one review will be published. On Friday, Moyn will respond. **

“It became necessary to destroy the town to save it,” stated an anonymous United States Major in February 1968 following the destruction of the Vietnamese city Bến Tre during the Tet Offensive.  Conveyed to New Zealand journalist Peter Arnett, and much misquoted since then— its source still unknown or, at least, shrouded in myth—the line has become a cultural touchstone, revived periodically by both Democrats and Republicans, liberals and conservatives, and butchered anew to identify