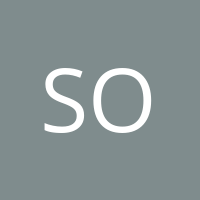 Teams become more productive when their hours are shorter

It has been argued that when workers are already working long weeks, adding more hours can reduce productivity. This column tests this argument using evidence from Japan. The authors find that long working hours of key team members harm team productivity. In contrast, shorter hours cause the opposite effect, perhaps because workers recover from fatigue and arrive for work with increased energy and focus.

Is it true that less really is more? Can companies, by asking less of their workers, actually get more out of them? The answer, at least in some cases, is yes. A historical example happened in Britain during WWI. Workers, most of them women paid on piece rates and working long weekly hours, were engaged with the task of manufacturing artillery shells for the