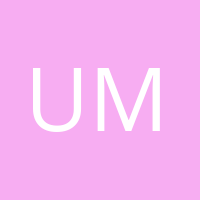 In this Policy Contribution, the authors provide an economic assessment of the trade agreements between the EU and North Africa. They argue that the common view of the agreements is overly negative, and point to policy conclusions that could increase regional integration.

This paper was produced with the financial support of Compagnia di San Paolo.

The trade agreements that the European Union has with North African countries – with Algeria, Egypt, Morocco and Tunisia – are often seen as having delivered disappointing results since they came into force during the 2000s. The four North African countries have seen insufficient growth in their exports to the EU, and have undergone only limited diversification. In the meantime, the EU’s exports to North Africa have grown quite